About That Kind of Liberal 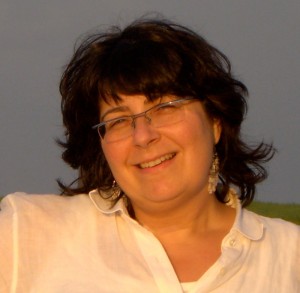 Yet another political blog?!  Why, you might ask.  The answer is that I could not find any other voices that fully speak from my perspective as a pragmatic liberal, lesbian mother and wife, longtime grassroots Democratic party feminist and an environmental activist.  So following the advice of a revered political leader, I decided to be the change that I seek.

The name of this blog is derived from speeches given in New York State by two eminent liberals. Franklin D. Roosevelt first described himself as “that kind of liberal” during a speech to the New York State Democratic Convention in 1936:

And yes, sometimes they over-valued the end game, redefined as necessary what was in fact only politically strategic, stalled and temporized when they should have acted and demanded. Sometimes what they saw as absolute political limitations were only self-imposed ones. They were imperfect, sometimes egregiously wrong but they tried:  that kind of liberal.

The focus of this blog is mostly local and specific, and enumerates my own immediate – and varied – interests: New York City and State politics, LGBT rights and community, Israel and the calumny of pink washing, food and environmental politics, feminism and parenting, the need for radically fairer economic and social structures. Sometimes the blog will stray and wander, grazing other, lighter subjects. Like myself, this blog is evolving.