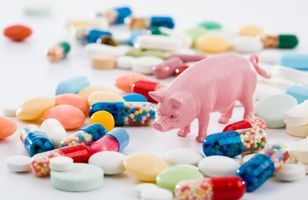 On February 21st, Justice Phillip R. Rumsey of State Supreme Court ruled that state law does not preclude a municipality from using its power to regulate land use to ban oil and natural gas production.  See full coverage in The New York Times and here.