Nearly triple the number of votes… 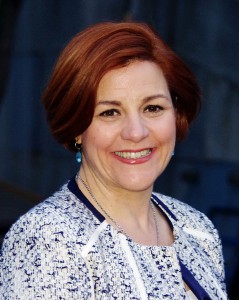 is leading her competitors by a significant margin according to today’s Wall Street Journal Metropolis blog and just released figures from Quinnipiac University Polling Institute.

Wow, NYC might finally have a female Mayor – and it only took until 2013.